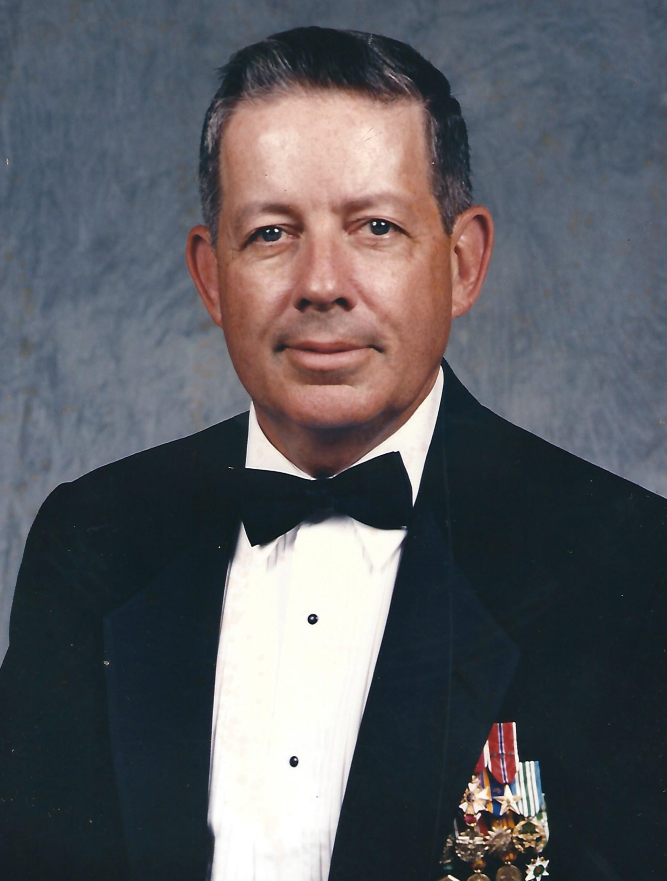 Ken Smith was a commissioned as a Lieutenant of Infantry in 1963. Following Basic, Ranger, and Airborne Training at Fort Benning, GA, he served 3 years in the 3rd Armored Division (then in Germany).
Ken was assigned to the 173d Airborne Brigade in Vietnam in March 1967. During his tour with that elite unit, he served as Operations Officer of the 2 nd Battalion, 503d Infantry Regiment, commanded Company A and formed and commanded Company D of the 2 nd Battalion. In a subsequent Vietnam assignment in 1971-1972, he served as Operations Officer of the 2nd Battalion, 1st Infantry Regiment, 196th Infantry Brigade.
Ken served as an Assistant Professor of History at West Point, commanded a Basic Training Battalion at Fort Leonard Wood, served as Chief of Plans on the NATO staff at LANDSOUTHEAST (Izmir Turkey), and did multiple tours in the Pentagon on the Army and Joint staffs including his final tour as Deputy Director for Planning on the Army Staff. He is a graduate of the Command and General Staff College and the National War College. Following his retirement in 1993, he worked 9 years in the Office of Environmental Management as a Nuclear Waste Cleanup planner at the Department of Energy and 5 years as the Arabian Gulf Desk Officer in the Diplomatic Security Service’s Antiterrorism Assistant Program. He is past President of the 173d Airborne Brigade Association (1995-1999), currently serves as the Honorary Colonel of the 503d Infantry Regiment, and served as President of the 173d Airborne Brigade Memorial Foundation.
Among many awards and honors given to him during almost 30 years of military service, Ken received The Legion of Merit twice, the Defense Superior Service Medal, two Bronze Stars (one with “V” Device), two Defense Meritorious Service Medals, five Air Medals, a Joint Service Commendation Medal and the Army Commendation Medal. He is authorized to wear the Parachutist Badge, the Ranger Tab, the Combat Infantry Badge, the Army Staff Identification Badge and the Joint Staff Identification Badge. 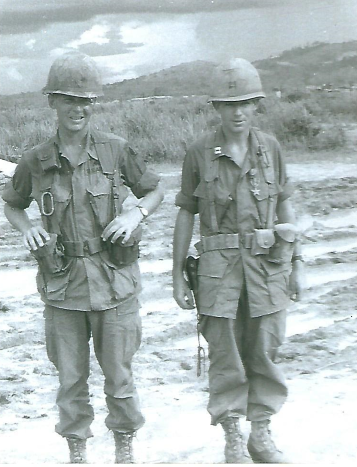