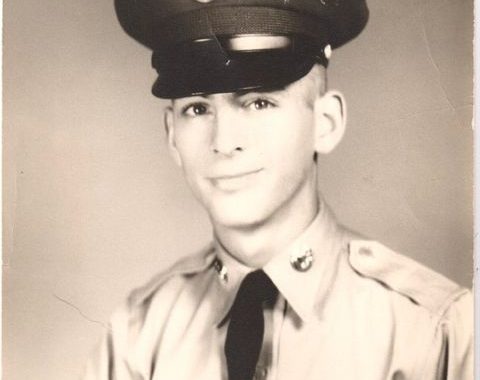 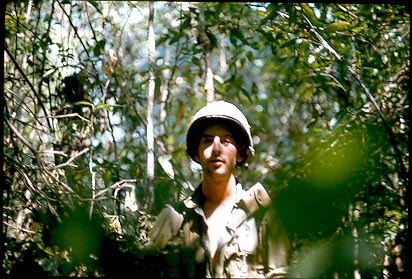 Craig was born in Canaan, CT on 9 April 1945. Shortly after graduating from high school, he joined the Army completing his basic at Fort Dix, NJ. He graduated from Airborne School at Fort Benning, GA in 1964 and was sent to serve fourteen months in Okinawa in the 173d Airborne Brigade (Sep). On 5 May 1965, his brigade was sent to Vietnam where he served until April 1966. He was the Radiotelephone Operator (RTO) for 1/503 Charlie Company on Hill 65 during Operation Hump in November 1965. This operation was memorialized in a song by Big and Rich – “The Eighth of November”. Returning home and leaving the Army as an E5, he started his career in construction in CT, PA, and WA. He worked for Washington Natural Gas and retired from Puget Sound Energy in 2010 after 29 years. Craig was on the Board of Directors for the 173d Airborne Brigade National Memorial Foundation.