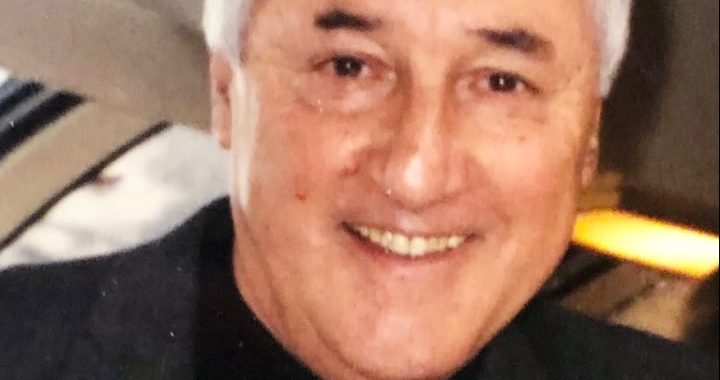 Don was born in San Jose, CA on April 14, 1941, to Domenico and Giovannina Dali. He graduated from San Jose High School and studied at San Jose State University. He proudly served his country in Vietnam as a combat medic with the 173d Airborne Brigade. Don had a very successful career as a consultant/civil engineer including 17 years as the owner & CEO of Rail Technology, Inc. Don became the driving force behind the development of the Memorial. Don drafted and negotiated contracts and then pulled together and orchestrated the magnificent team of lawyers, suppliers, engineers, craftsmen, and contractors who constructed the 173d Airborne Brigade National Memorial.